Home blockchain The Future of Blockchain and the Hyperledger Project

The Future of Blockchain and the Hyperledger Project

The recent release of the Blockchain, Bitcoin and Beyond report from The Linux Foundation and Chainalysis is quite promising.

The report looks at the pros and cons of a distributed ledger technology like Blockchains and how it will affect businesses. 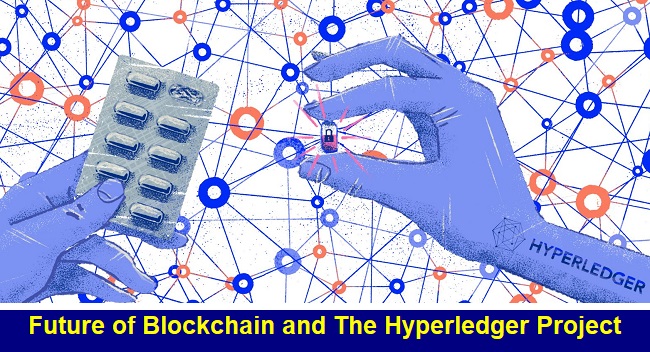 There is also an interactive website that allows people to do their own research and learn more about this technology.

As this technology becomes more widespread, the basic premise that the system works will become clearer to everyone. At the moment, there are two types of Blockchains, the open source distributed ledger and the closed source controlled ledger.

The open source distributed ledger is being developed by a group called The Linux Foundation. They have created an open source software package called Hyperledger, which is open source.

It is a Project that Grows Every Day

Another reason the Linux Foundation and Chainalysis are creating an open source distributed ledger is because it will allow competition between different Blockchains.

This will make it more valuable to the public because there will be more use cases and the software will be easier to use. As a result, there will be less duplication of effort and more development in less time.

Beneficial for Companies in Financial Crisis

Another great advantage of the open source distributed ledger is that it will be able to help companies that are on the verge of bankruptcy because they can use the system to help them reorganize their company.

This can be done in two ways, they can choose to keep the same company name and sell their assets to pay the debt they have; Or start a new way with an opportunity to run the business as they reorganize.

By having an open source ledger, they will be able to access funds in this new entity, so that they can pay off the debts of the old company and still make a profit.

The open source ledger will also allow people to find other companies using the same technology. This will help build a network so that more people can participate.

Blockchain and Hyperledger, Changing the History of Companies

The project developers hope to have a future collaboration that helps all industries and enables a more efficient business system.

The next big project that will see a lot of growth is the implementation of a new technology known as RLP, a type of distributed ledger that enables greater efficiency than any other type of ledger out there today.

It will provide the ability for two blockchains to work together and the transactions that take place will be recorded in the RLP database.

With this new technology, the costs involved are much lower, providing companies with much greater purchasing power and also reducing financial costs, to maintain a solid budget in all areas.

I admire this article for the well-researched content and excellent wording. Digital Wallet. I got so involved in this material that I couldn’t stop reading. I am impressed with your work and skill. Thank you so much.